From here you can You can go back, go to the top, or go to the next project. Well, you could also leave but why?

When he was appointed senator for life, Renzo Piano decided to use his salary for a social cause. He founded the G124 group, hiring a team of young architects, involving other notable architects and even giving in use his official office as a senator. G124 mission is to transform for the better Italy's major cities suburbs.

I was really pleased to be involved in this project for its noble cause. I have been hired in a group of three freelancers, I worked on the design and front end development. As sometimes happens, the project has been changed since the original version was designed. 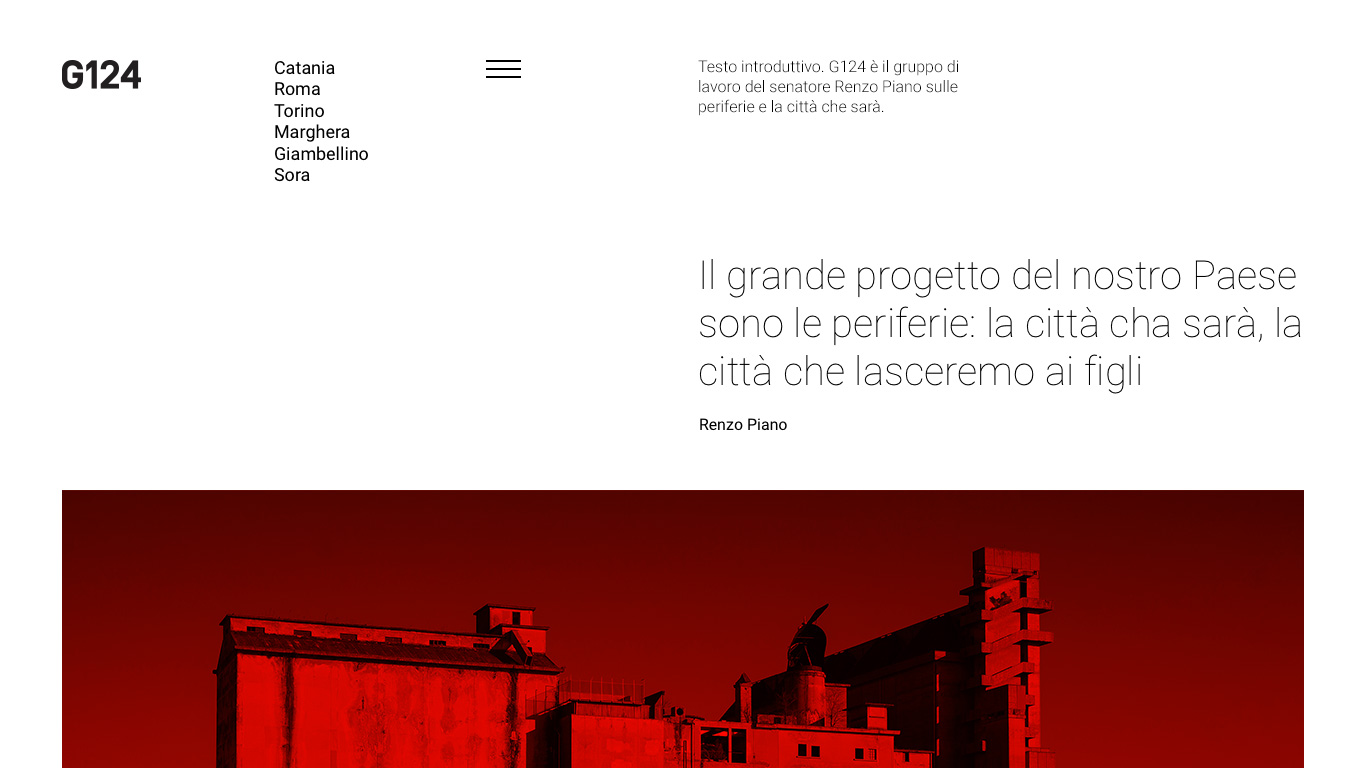 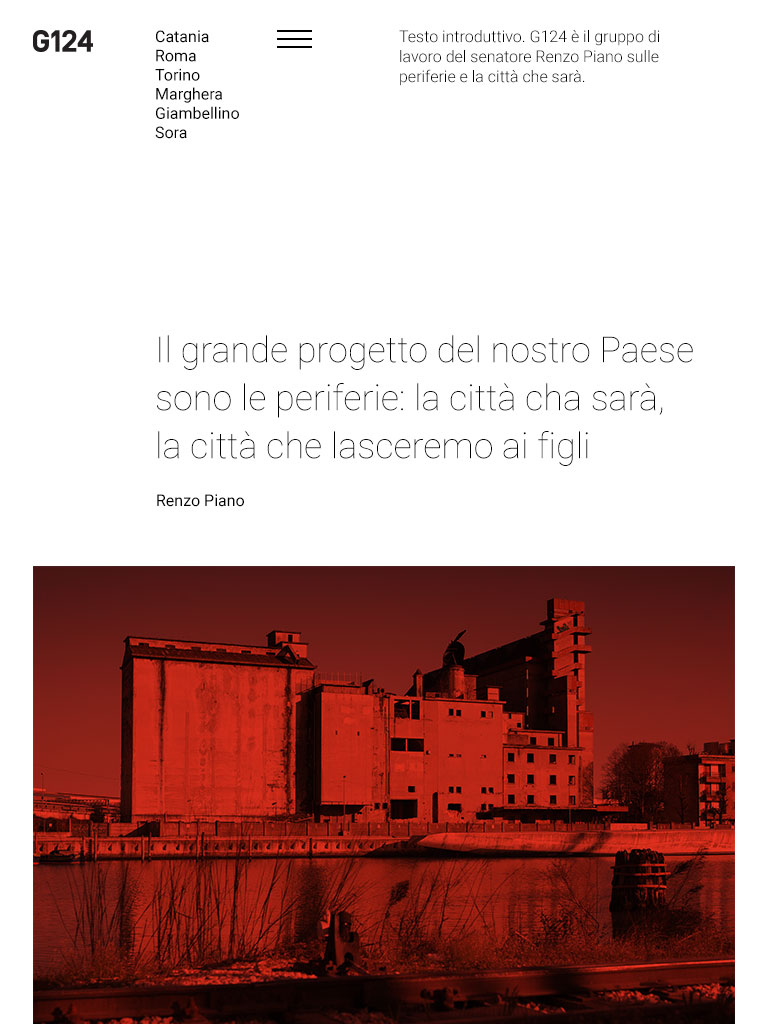 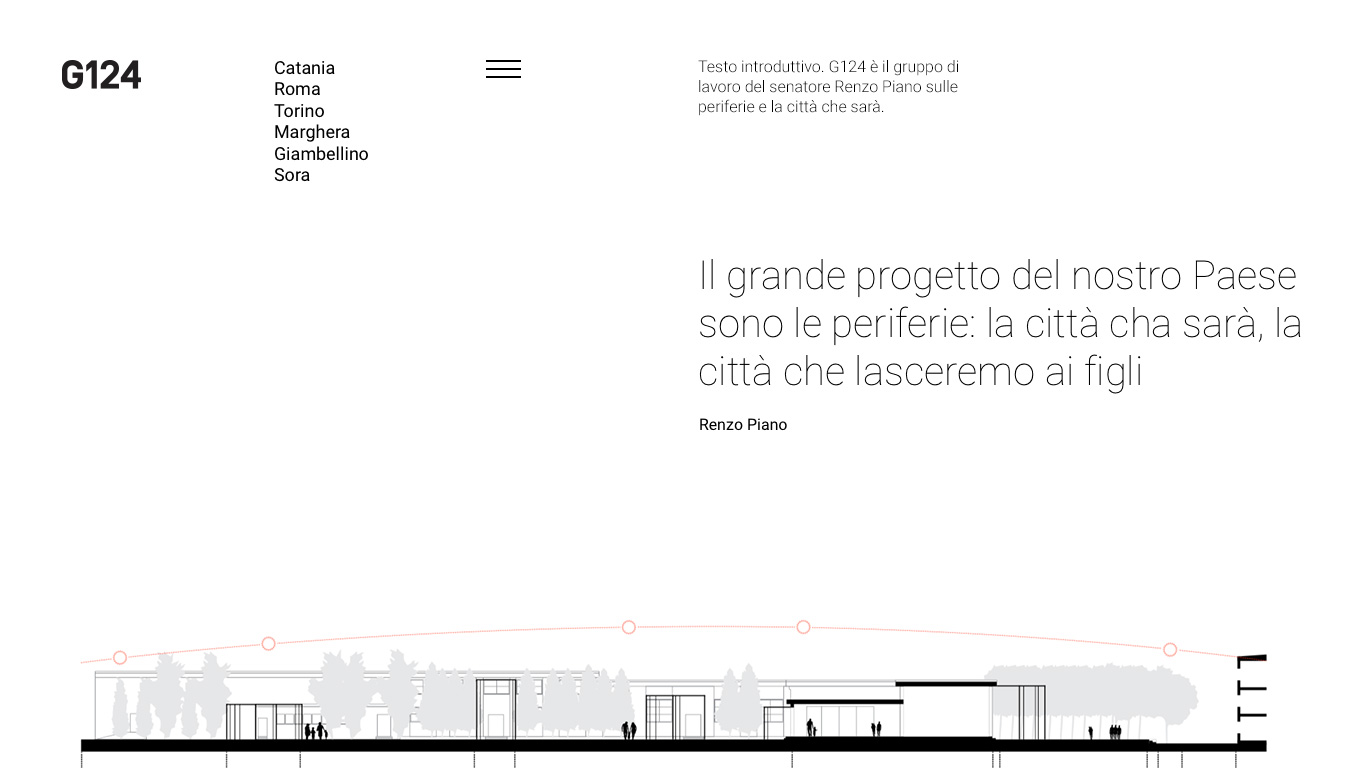 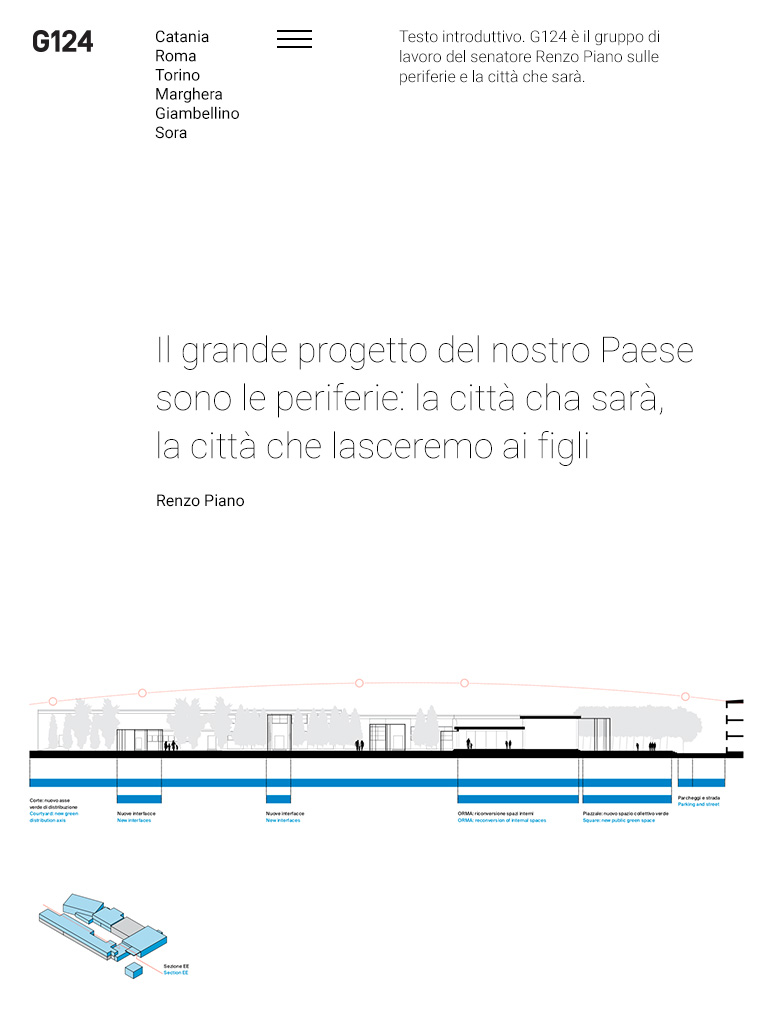 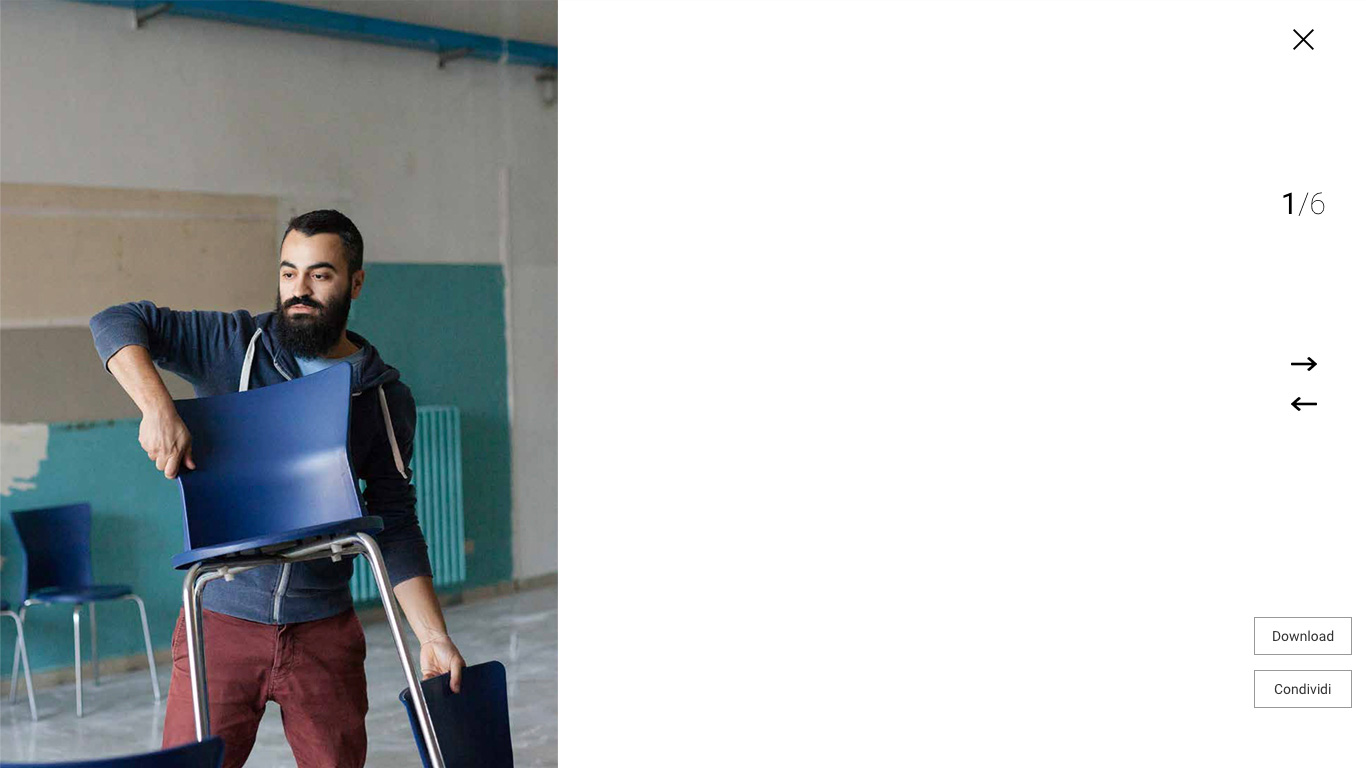 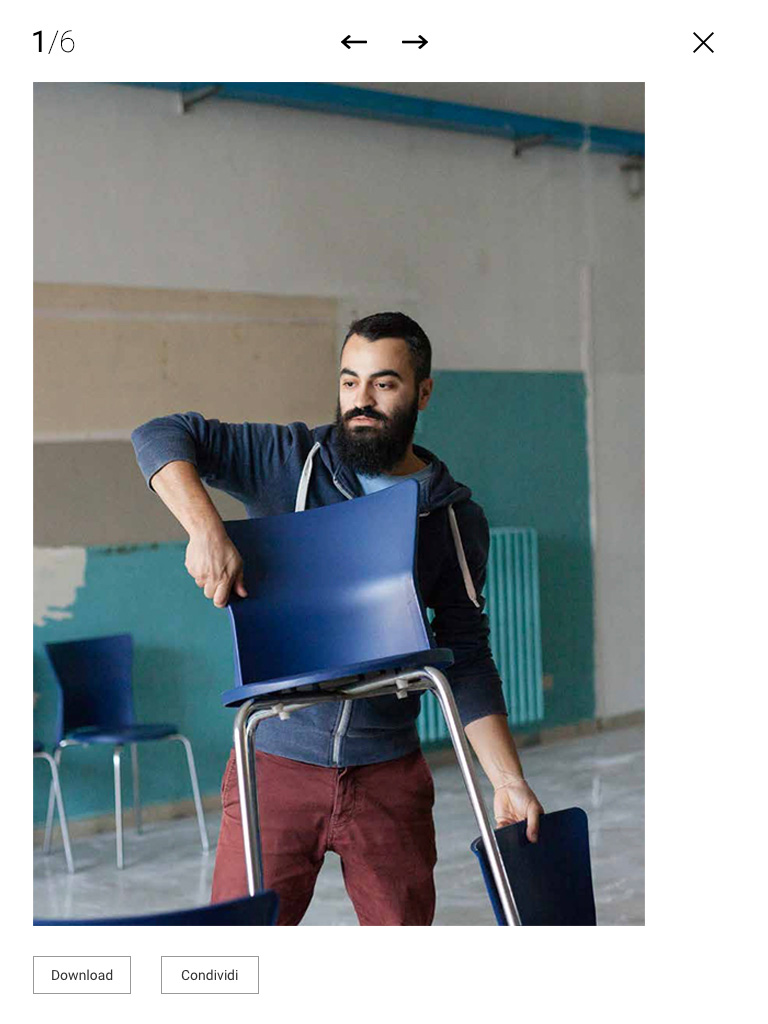 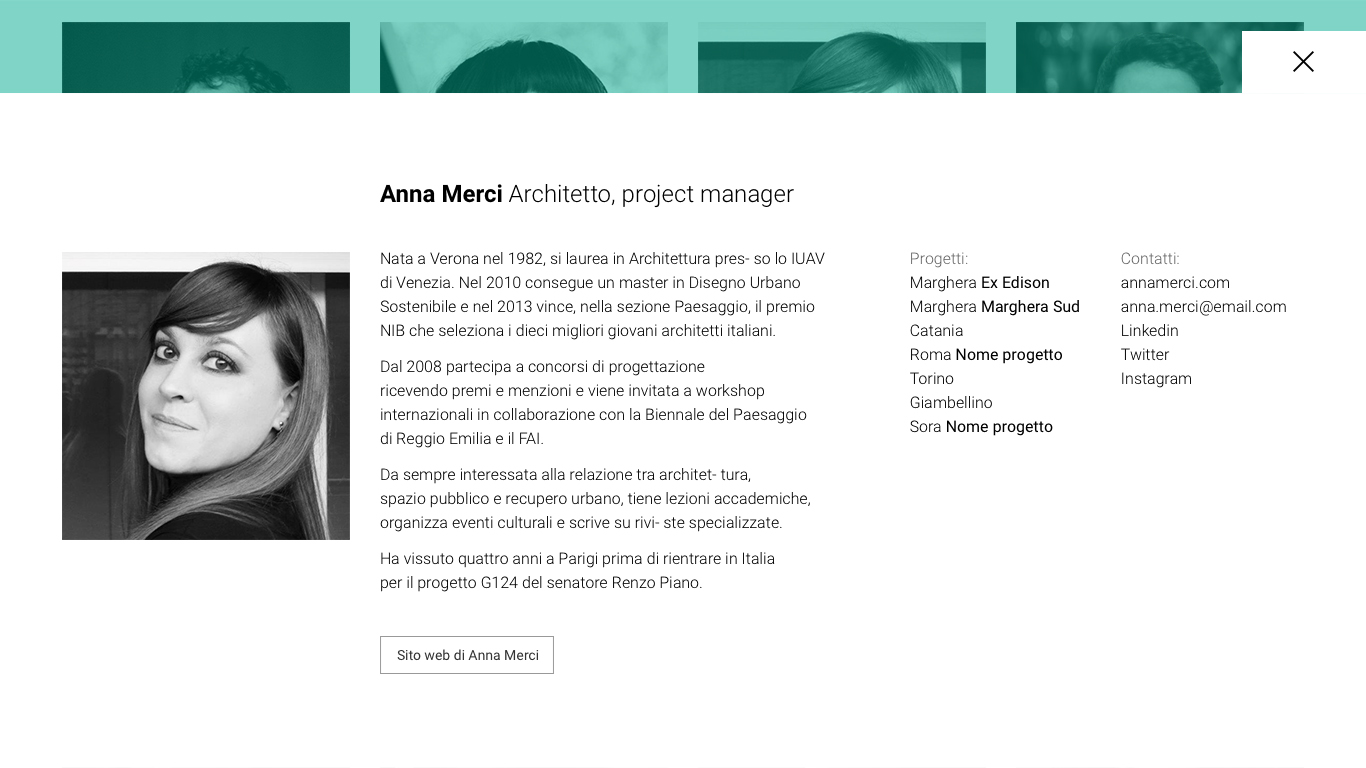 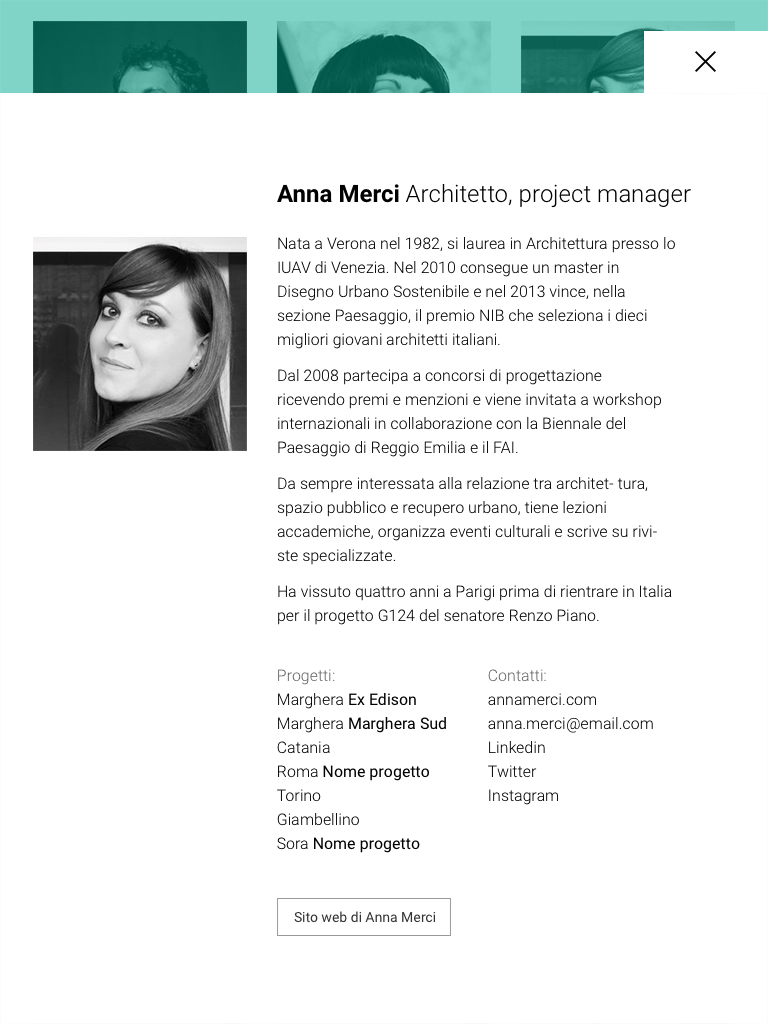 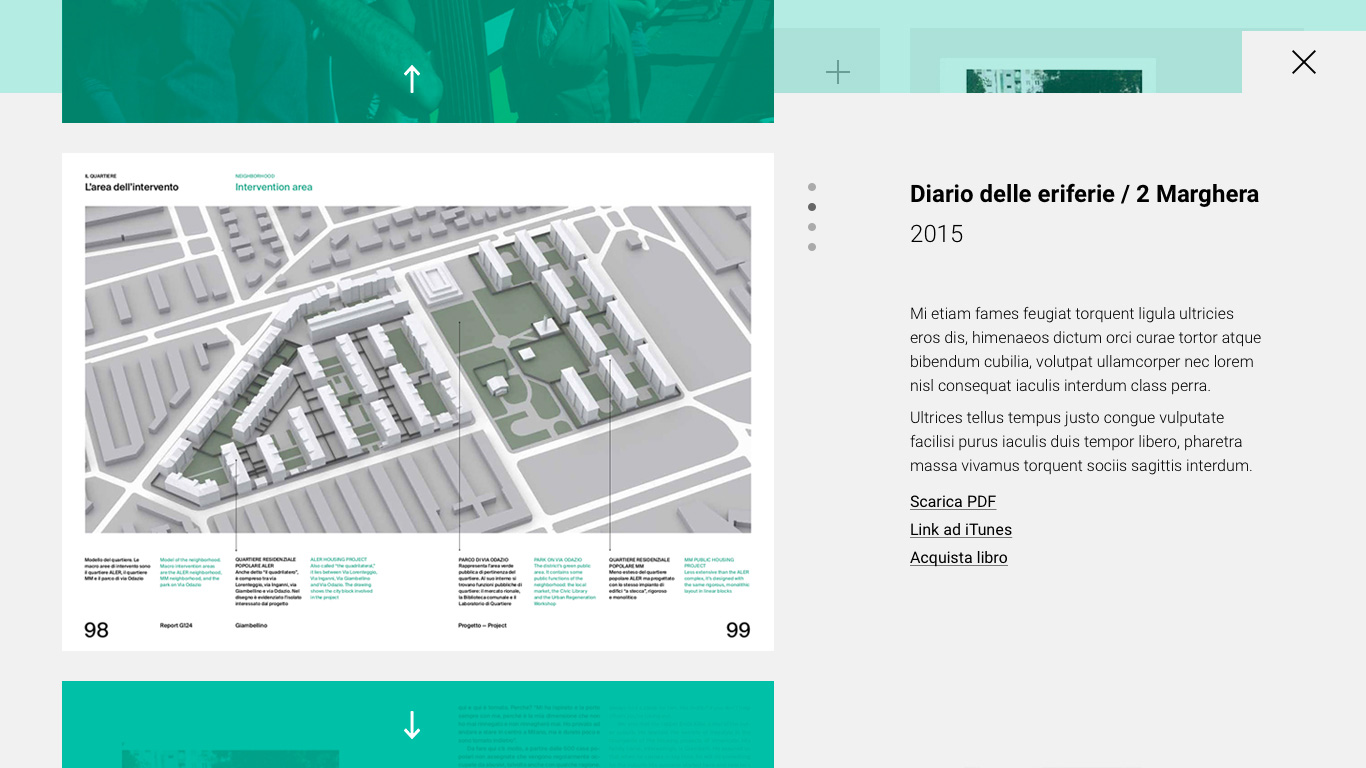 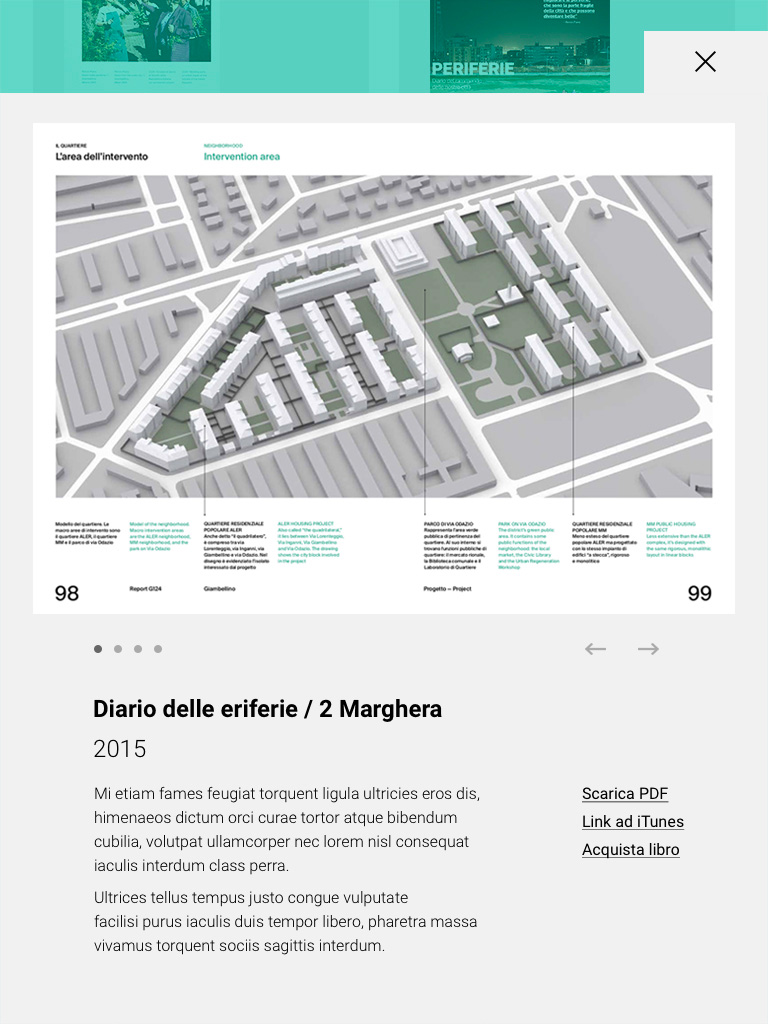